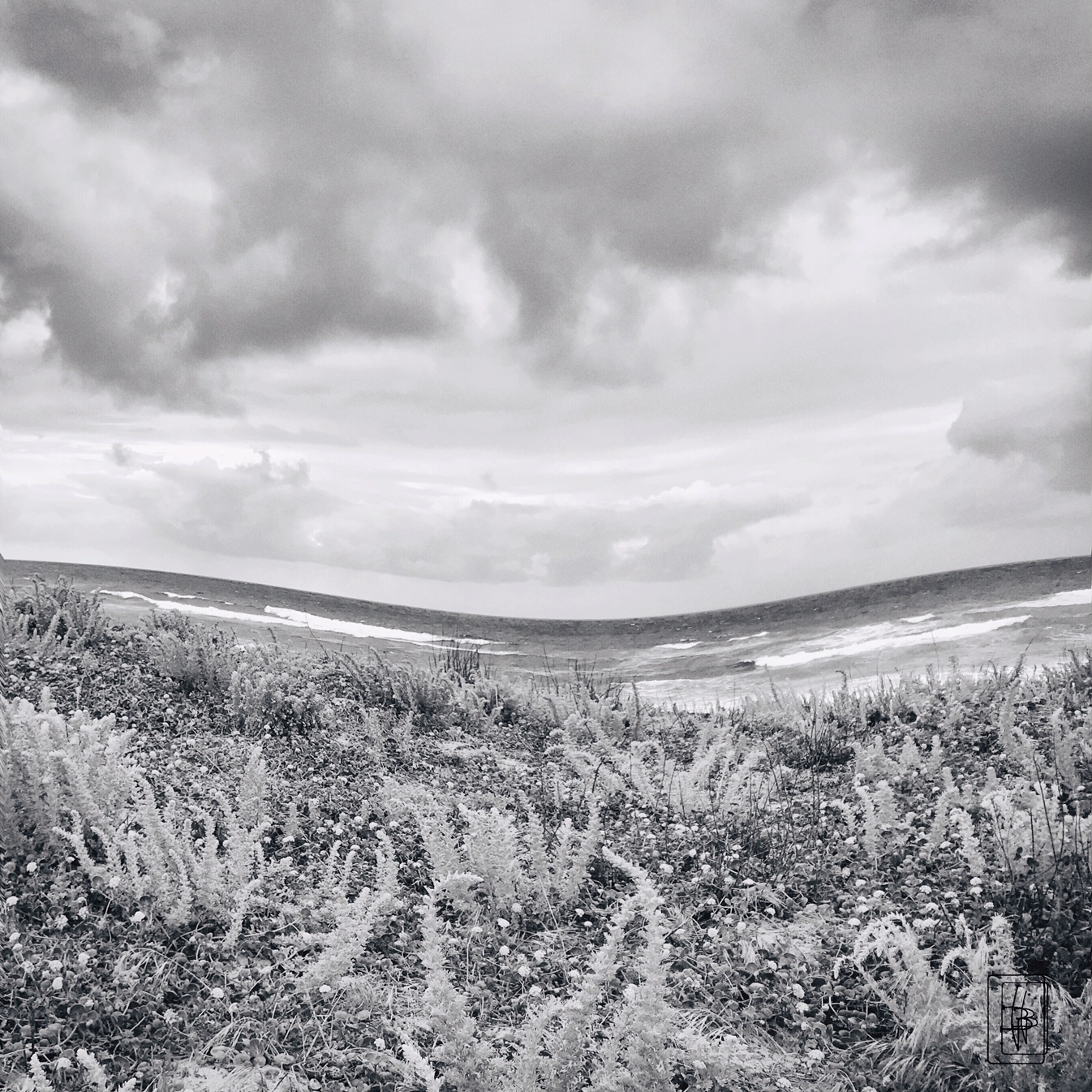 “The assumption that the human psyche possesses layers that lie below consciousness is not likely to arouse serious opposition. But… there could just as well be layers lying above consciousness… The conscious mind can only claim a relatively central position and must put up with the fact that the unconscious psyche transcends and as it were surrounds it on all sides. Unconscious contents connect it backward with the physiological states on the one hand and archetypal data on the other. But it is extended forward by intuitions which are conditioned partly by archetypes and partly by subliminal perceptions depending on the relativity of time and space in the unconscious.”

Some Gebser and Jung topics